Interesting talk on remixing and copyright

Another interesting talk about remixing and copyright.

I’d heard of this before – the lawsuit about the Miles Davis photo had made the rounds in the photography news feeds.

He refers to the “Everything is a remix” series of videos I’ve mentioned before. 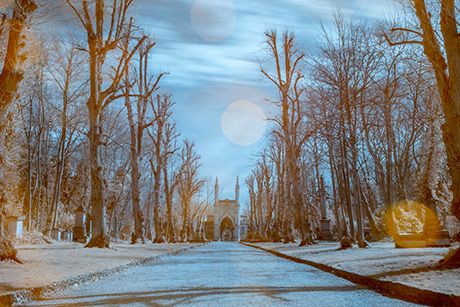 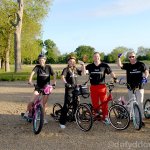 Here’s a little video that friends and I recorded last June during the London to Brighton Bike ride.

My friend Zoe is the main person behind the UK distribution of Stepper bikes: http://www.3gstepperbike.co.uk. She’d got a team of friends together to do the charity ride on them and asked me if I could do some photography for them. I thought we could do better than just photography – why not video it using the GoPro’s we have at work!

So armed with 6 GoPros and various attachments we kitted out their bikes and one helmet to record it. Needless to say we have HOURS of footage. I’ve only recently found time (and remembered!) to put something together. The internet being what it is with a short attention span I wanted the video to be limited to 3-5 minutes. So I found a suitable song and put a few clips together. Shame it’s so short but it meant only one (long) evening for me.

After producing this someone mentioned that Premiere Pro has a stabilising effect inbuilt – if only I’d known! Don’t fancy re-doing it as I’d have to upload separately and Vimeo free account will only allow one HD video a week.

And a few photos.