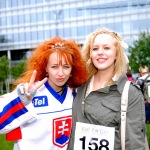 On Sunday I did my usual stint of charity work – covered the Terrence Higgins Trust sponsored walk- the walk for life.

A few years ago I thought it would be nice to do something worth-while with my photography and asked around so see if there’s anything I could do. At the time my friend Michael (a.k.a. Funtime Mikey) worked for an AIDS and HIV charity called Crusaid who organised the Walk for Life charity event and he put me in touch with it’s organisers. Since then I’ve covered it a few times (My sieve of a memory has lost count) and since then Crusaid merged with Terrence Higgins Trust.

The walk starts and ends at Potters Field Park – between Tower Bridge and the Greater London Authority building – a great location.

Had celebs Sugar Dandies and Sarah Cawood starting the race.

In the end there were performances from Louise Dearman, 4 Corners and Freddie impersonator.

People always dress up and there’s a great vibe lending itself to some fun photos. Thankfully didn’t rain but it was a bit on the cold side and was overcast. Means no nice blue skies for photos alas. Having done these before I’ve learnt that ins such conditions a pop of flash is handy to illuminate faces and some exposure compensation is sometimes needed as the light overcast sky can trick camera metering if you use it (which I do).

As I currently have more free time – may be worth looking for other such charities/events that could do with some photography. 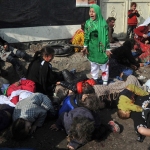 Just a quick post to mention that Pulitzer Prize 2012 winners have been announced.

The number of photography awards can vary years to year, this year there are two:

Here’s the winner for Breaking News Photography (see above link for more details): 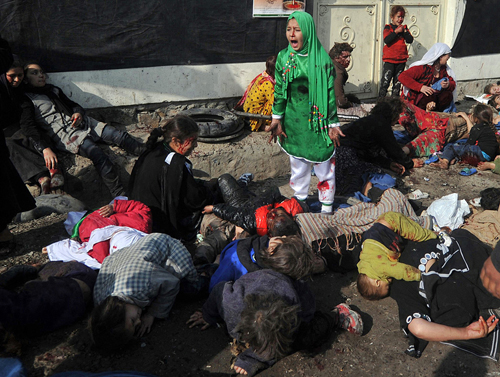 For those interested in the Photography of Pulitzer – there is a book called “Moments – The Pulitzer Prize Winning Photographs” however it’s now out of print so hard to get hold of. Also as years go buy it’s been updated so there are numerous versions of the book too. I have one, think the 2002 version – I’ve yet to go through it in detail. I THINK there might be a version from 2007.

More Focus on imaging 2012 prices – this time cameraworld,nothing I want is V cheap. 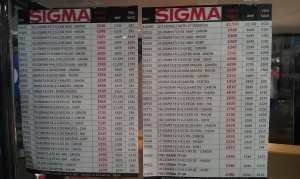 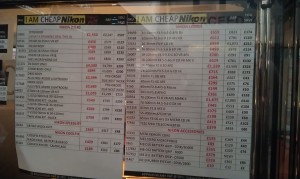 Some prices for you. Hope this WordPress app uploads the full images. Edit: It didn’t but they’ve been uploaded. Clicm on picture for the full size. 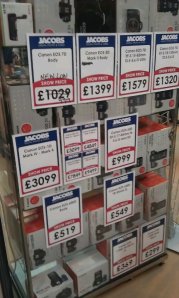 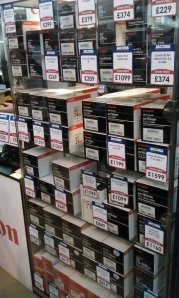 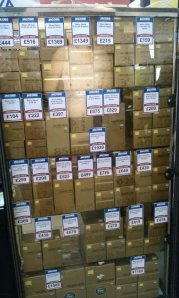 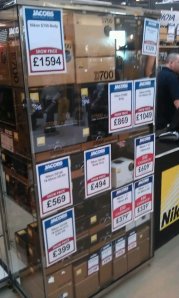 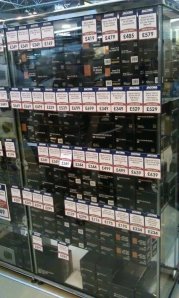 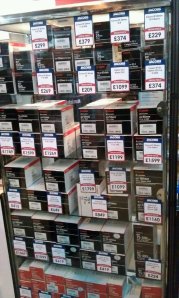 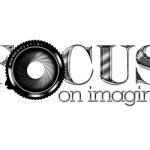 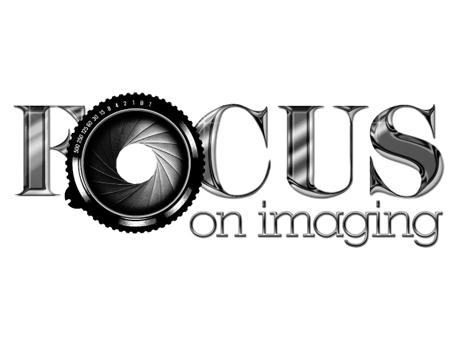 This is the UK’s biggest Photography trade show/fair. It’s at Birmingham NEC and started today (Sunday 4th) and goes on until Wednesday (7th March). Practically all the main photography manufacturers have a stall there and also a lot of other interesting stalls also – retailers, magazines, smaller manufacturers, trade agencies, societies, Universities etc. If you’re a big photography fan then it’s a must at least once – especially if considering buying some equipment.

But as well as stalls trying to sell you stuff there are other things of interest – here’s the show’s What’s On page.

Talks, demo’s, workshops etc. Unlike other trade fair which have separate paid for seminars – these talks are fairly small, but also free. I’ve been to a few in the past e.g. on Nikon Speedlights and they certainly can still be interesting. Here’s a list of all the talks.

With a quick preview picture: 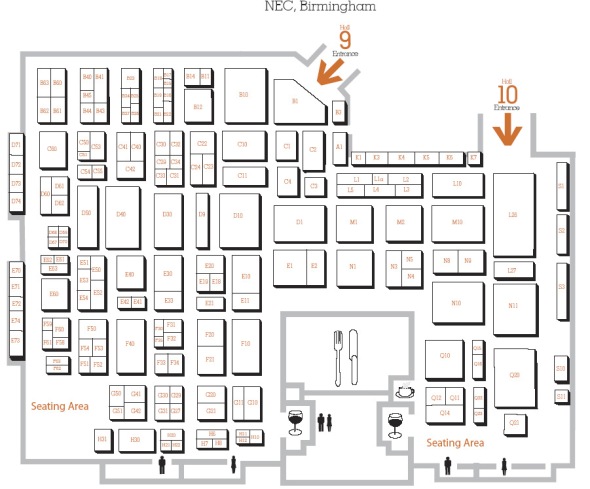 Deals : usually there are some good deals to be had at the show and this is why I’m going this year – I’m hoping to buy a Full Frame lens cheaply before I hopefully upgrade to the Nikon D800. I will try to blog prices here – but as I’m only going on Tuesday – it may be a bit late for most I’m afraid. Should still be interesting though. Although – I have seen someone mention that they bought a Nikon 16-35 from the Jacobs stall for £850 – that’s their normal shop price! Although purchasing a lens is my main purpose for going it has been more than a year since I last went – so it should be an interesting day out anyway.

Other things I’m hoping to try/buy: