This was Ben Howard supported by Hozier at iTunes Festival – Roundhouse, Camden.

This one was a little different to the norm “First three songs no flash” in that we could only be there in the pit for songs four and five for Ben Howard. True to form – lighting for the main act (Ben Howard) was a bit more quirky – ah well.

Please no copying, using, downloading or hot-linking : All rights reserved.

With the sudden excitement of 2014 Burning Man tickets becoming available – I’ve remembered that I’ve STILL not done a public Burning Man Gallery. I went last year (2013) and had a press pass so I could publicly share my photography 🙂

I made business cards so that I could give them to all I photograph so I could give HighRes photos away as a form of gifting. As such these and many more have been up in a private gallery, but I thought it about time I made some public!

I took my D800, a couple of lenses and a speedlight. I was intending to do a mini studio at dusk – however our camp (Cabana Club) had it’s camp meals around that time and so I missed the opportunity other than a few in the camp! I’m not going again this year – but hopefully soon – and then I think I may make a special effort e.g. ask someone to keep food aside for me.

Dust wise – I bought a cheap waterproof housing – kind of a bag – but realised that to put the camera in I would need to take the lens off! SO not the best in a dust storm. So I just took the camera out as it was and put it in a bag if there was a particularly bad dust storm. D800 is weather sealed anyway. Also bought a can of compressed air before getting to the Playa. Anyway – this isn’t supposed to be a blog post about photography on the Playa – but instead one to share photos – so here are my favourites. 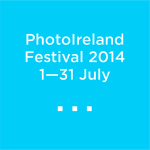 In my new day job (Still IT within a photography related business) I sometimes have E-mails about photography events coming across my Inbox. Although I subscribe to lots of other photography related blogs – not many seem to cover such events – so I think I’ll start to post some of these here. I don’t have any involvement in them – just think it’s nice to share 🙂 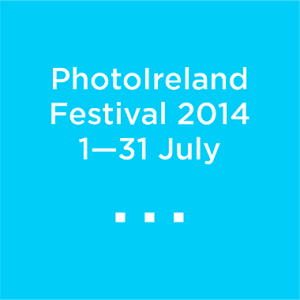 It seems to be a series of talks, exhibitions, competitions and such like throught July. See their website for mroe details.